After a season of intense windshield time and some.. questionable comp conditions abroad... I finally stumbled onto one of the few decent events of the year - Brasilia. The comp was scheduled from August 21st-27th and, although the second day was cancelled, all seven days were flown. Conditions were spectacular with 6 m/s thermals to over 12,000 feet on the best day. 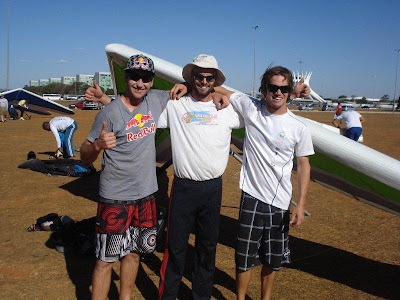 I went into the last day with a 27 point lead over Nene, followed by the Moyes boys in 3rd and 4th. The last day had amazing conditions but was unfortunately cancelled due to an accident before the first start clock. About half of the field was unaware of the incident and flew the course all the way to goal at the Esplanada. So, with a huge shadow hanging over the day, and the loss of our humble friend Enio, we cancelled the day and the awards ceremony and left the Esplanada all going our separate ways and coming to terms with what had happened.

It was a Wills 1,2 finish with my first Brazilian comp win, Nene very close in 2nd, Andre 3rd, Jonny 4th in his last comp of the season - on his way to get knee surgery after flying all of 2011 on a non existing ACL, and Michel blazing the final cancelled day on his T2C, a 121 km task in under two hours. 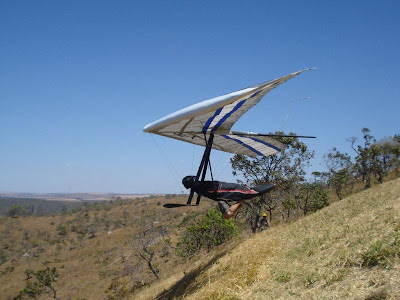 I am looking forward to Santa Cruz Flats edition 5.0. We're pretty certain to have good, long, flyable days. We're even more assured of closed courses ending up in the laid back luxury of a resort that caters to all our desires. As usual, I will be the one pushing for long, open tasks in all sorts of odd directions so we can see new terrain. In the end we will probably only head outbound on one day, but no doubt we will still walk away with 20-30 hours more airtime than at the start of the week. 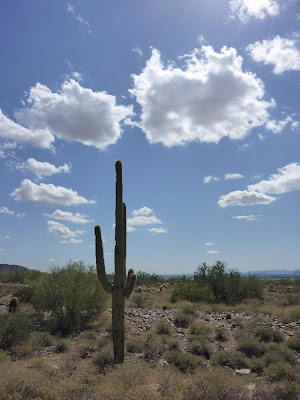 As usual, at the end of the season my plans include a new pod design. The difference this year is that the traveling has been so intense that I have decided not to fly the Canoa race just to have some precious idle time... or was Daniel Velez getting just a little too fast?? hmmm...we'll never know! This means the 6030/Garmin 72/76/96 pod is likely to finally become reality by winter. One change is the mount for Wills gliders - I have replaced the carbon with a a smaller, tougher delrin version by modifying the existing basetube skid stock. Lastly, the new model will have a slot for downloading and charging without having to remove the 6030/Compeo. 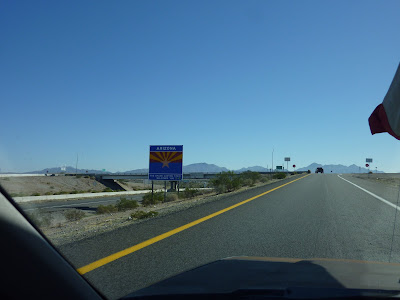