Brasilia comp behind, next up Canoa 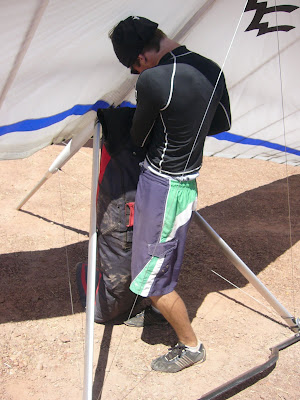 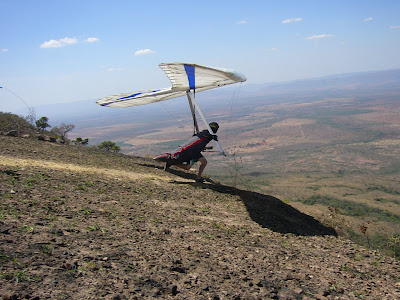 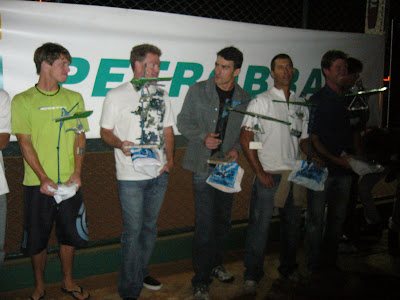 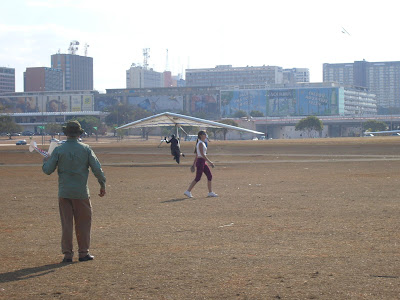 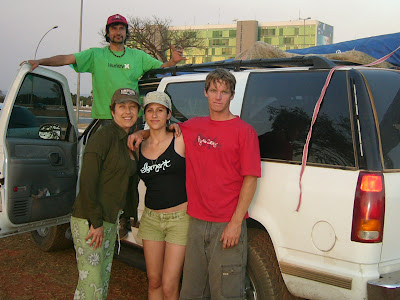 Just finished the comp in Brasilia that went pretty much perfectly except for a couple windy days. I was flying better than I ever have in a comp, although not every day. Some things clicked since the worlds and I don't even know what it is exactly except maybe I am making slightly cleaner decisions about when to top out, when to leave, how fast, left or right or straight, and I am trusting some of my own decisions more when the gaggle decides differently, and it is paying off huge. The conditions were flatlands, strong, light winds, clouds. These are my best conditions so I am still aware that I will struggle on odd days or in the mountains. The turbulence was mildly intimidating on a couple days but nothing crazy. On the worst day an Aeros pilot did an outside loop followed by a tailslide and multiple tumbles resulting in him going home the next day with a crooked glider bag full of broken shit. I was low in the same area but didn't experience that air, however I do remember having to glide with about 1/2 vg for a few miles to feel comfortable near there. Chris Smith got a front row seat and it seems that the parachute took a bit of time to open before finally popping cleanly and lowering him into the hills. Most other days were excellent with high cloudbase and good racing.

I just read a story from a blog where a pilot claims to have been climbing poorly, was advised to raise his sprogs as this would help him, and afterwards began climbing like a rocket! This and other misconceptions about how to tune a glider can have bad outcomes if taken to extremes. In this example, obviously he hasn't compromised his safety since he is raising his sprogs, but raising the sprogs and improving the climb are completely unrelated assuming he doesn't climb with full VG, just as lowering the sprogs beyond a certain level is completely unrelated to bar pressure. I see a lot of gliders with way low sprogs and questionable setups. Perhaps it is time for a compilation of the collective knowledge of comp pilots, designers, and manufacturers in a format understandable and useable by all pilots of comp wings. The wings are so similar now that almost all techniques can be transferred between different gliders. It would be great to see it on a cd with video from inside and outside the sail, all vg positions, tip wand positions, mid section concentric changes, cg changes, ballast, varying amounts of reflex/flaps, etc, all in a controlled condition with the same pilots on the same gliders, maybe gliding against each other after one makes a change and the other does nothing, and so on. I think an intelligently edited version of this would be a huge hit with people buying racing gliders.

Sold the wing here so I will be coming home with just a harness with clothes stuffed in it. That will be a nice change. I'm picking up the new wing, tuning it up, and heading down to the Ecuadorian coast for a week of ridge racing at one of the best coastal sites in the world. I think I could live there, the flying is so good. Sounds like the normal crew will be there plus a few other top pilots to spice up the racing event. I heard the launch was improved recently making the airflow up the dirt ramp much cleaner. Should be a great time.
Posted by Dustin Martin at 11:50 AM