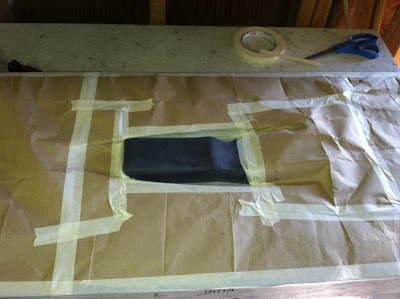 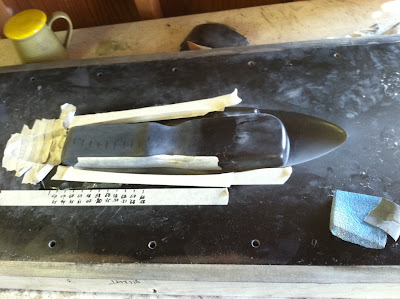 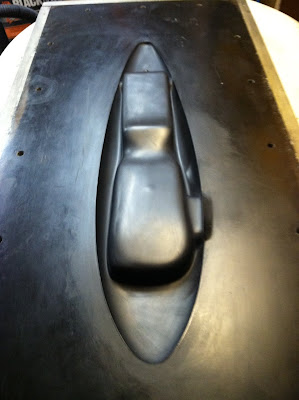 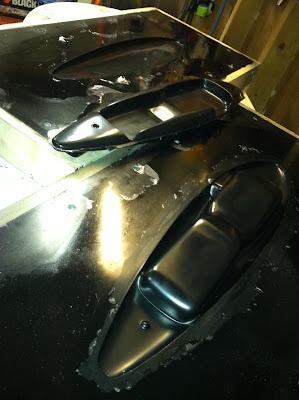 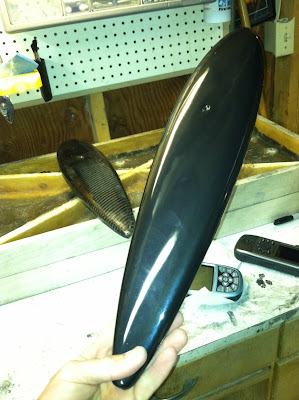 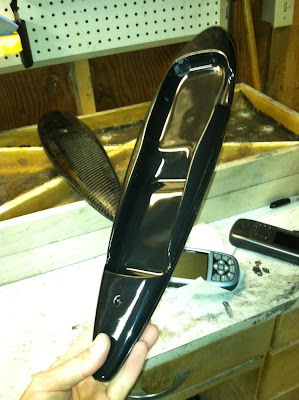 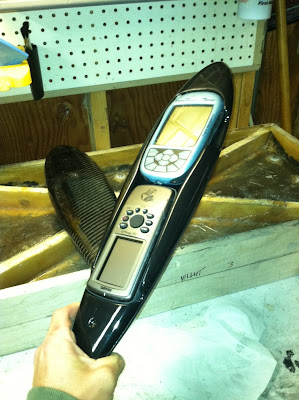 I'm setting up the shop for resin infusion to reduce exposure and have an overall cleaner work environment. As soon as that's done, production will begin. Should have parts rolling by new year's.
Posted by Dustin Martin at 5:52 PM

Very nice piece of work. It looks like the 76 is upside down in the pod. I'm possibly upgrading to the 6030 with one of your pods in 2012. I had the Gecko pod in mind for it's sleekness and weight, if they'll be available. Is there an advantage to using the 76 over the Gecko? I've never used a Gecko.
Thanks
Bill