On Thursday I set the new Puerto Rican distance record as I passed the 52 mile mark, over the west end of Ponce - a town named after the first governor of the island (de Leon) - elected just barely 500 years before my overflight.

After meeting a local Puerto Rican pilot in the process of buying a Dragonfly, I decided to go and help out with the set up of his new flight park. He decided I needed to break the long-standing XC record to maximize publicity of the grand opening.

Just about five hours after getting off a plane and taking a nap, we were on the morning sports radio show speaking prophetically of my still unflown record. It seemed like dangerous shit talk to me, considering the extremely small chance of encountering the necessary conditions to complete the task. For the rest of the week the station would advertise our upcoming event - and air my shit talk.

Five days later, after sorting the tandem glider, tug, accessories, potential tow sites, etc - a couple of locals felt like flying Cubuy and I figured I should give it a try. After all, if I flew a record that day I wouldn't have to worry about it on the weekend of the grand opening.

We headed up a little late to the sweet grassy launch overlooking the east shore. Clouds were streeting and it was definitely go time if I wanted to make the west coast before sunset. Conditions were (apparently) epic, because 3.5 hours later with little trouble I was in a farm field a short distance from the southwestern corner of the island, with 84 miles in the bag. It felt about like an 84 mile comp task normally feels - about a dozen thermals from 3-600 up, long flat glides, and great clouds.

Below is the photo-tour, tracklog coming.. 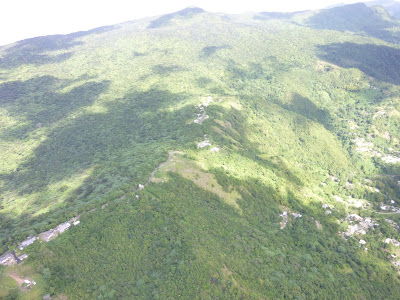 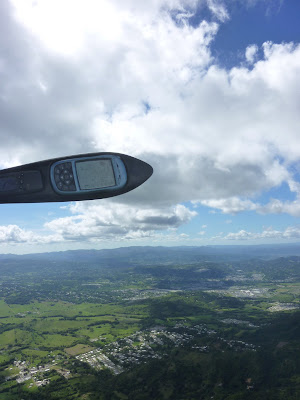 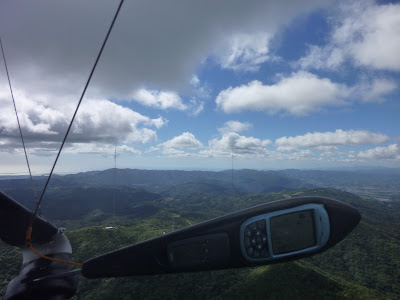 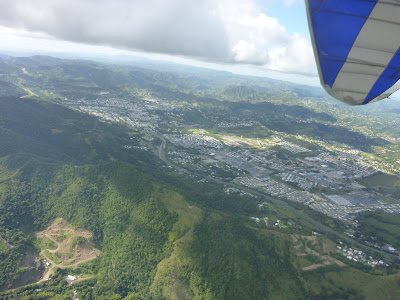 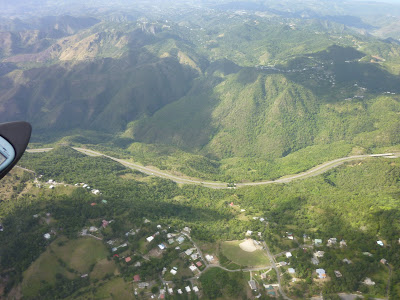 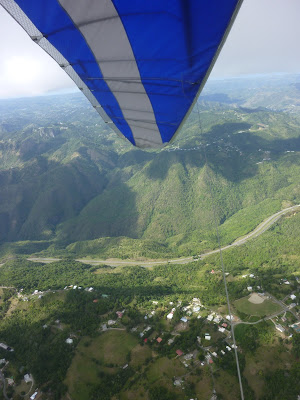 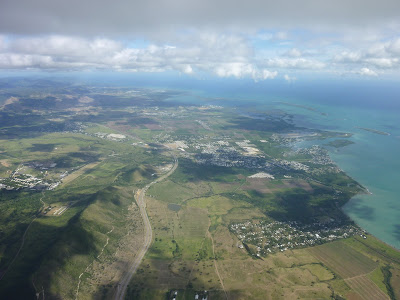 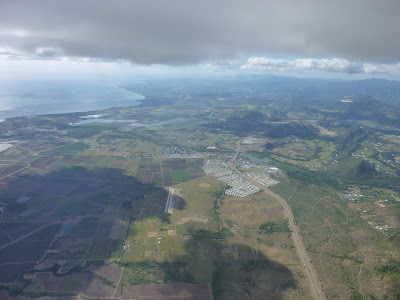 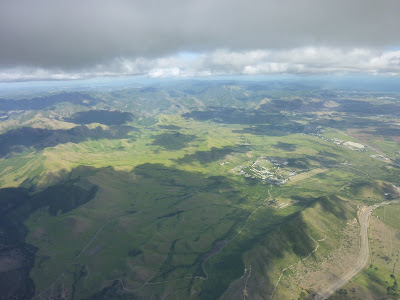 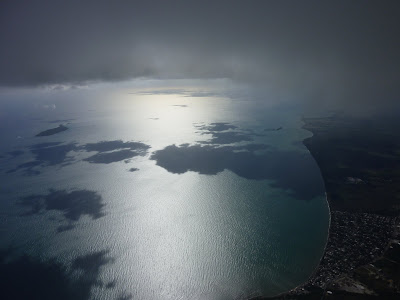 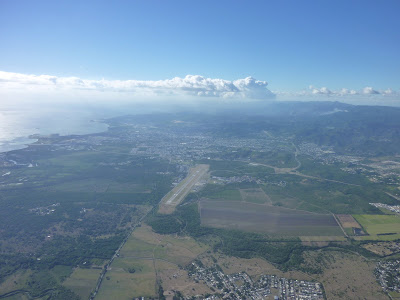 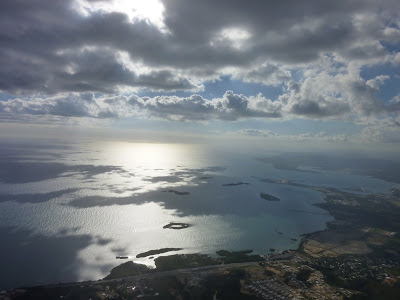 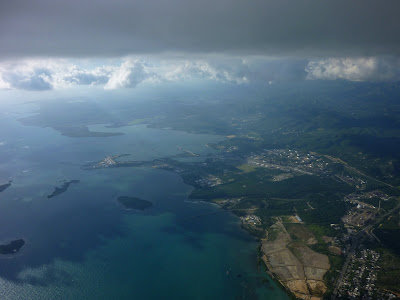 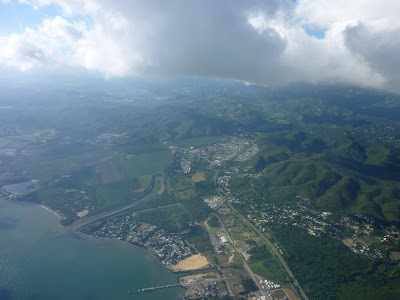 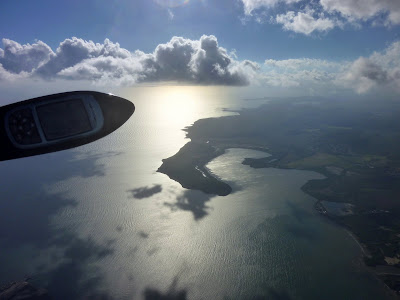 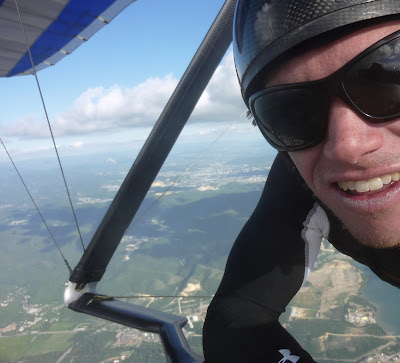 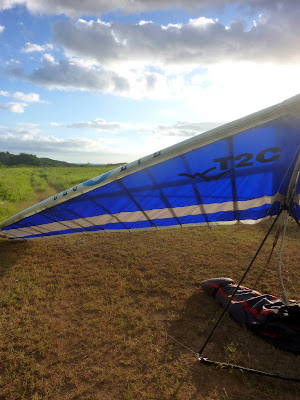 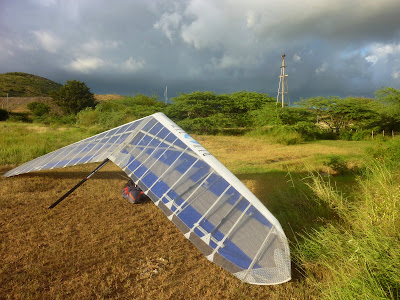 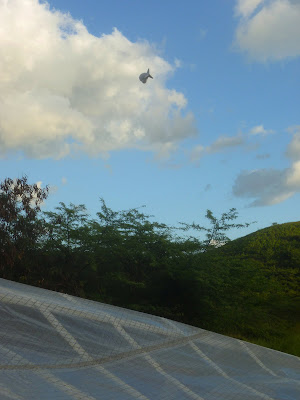 Posted by Dustin Martin at 8:05 PM

Way cool!!! I'm so irritated with myself for not going!