Rollin into Phoenix before the practice day. Epic conditions 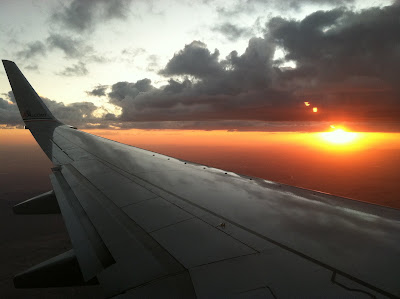 SCFR sunset from the roof of the hotel 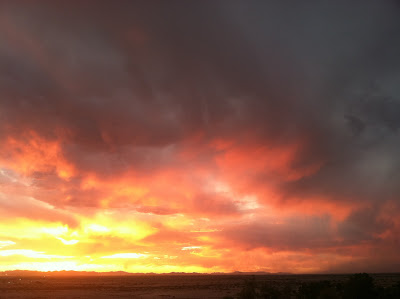 The SCFR wraps up a long season of comps for me in 2011. I have been on the road since March. There were seven competitions. If I wasn't flying, I was building harnesses. If I wasn't doing that, I was flying a towplane. Around the edges of this schedule, the Wills team also managed to squeeze in a ciniflex helicopter shoot in Big Sur and many late nights of partying.. 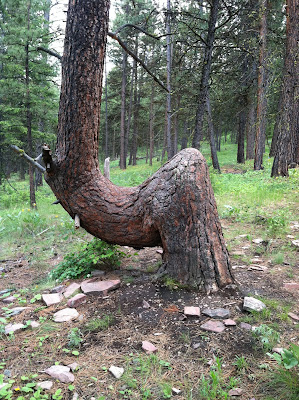 I am satisfied with my performance this season and feel like I made a small breakthrough in Brasilia on the second last comp of the year. Rooming with Michel and Davizinho, I was on their schedule for the duration of the event. That meant early to bed, early to rise, every day. Not a single late night, easy on the alcohol, and I felt relaxed and confident throughout all the flights. I brought that method back to Casa Grande and it worked equally well. 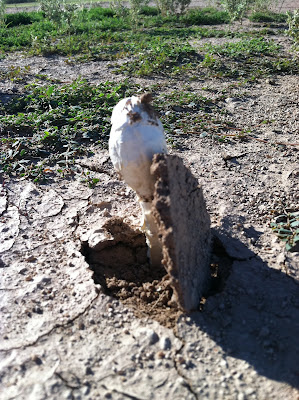 After the comp, Jamie, Ben, Jochen, and I went north to check out some of the sights. Starting out with a drive through Sedona and Oak Creek Canyon, we took our first full day to hike the highest point in the state. Condtions were perfect.

Entering Sedona with Ben, Jamie, and Jochen at the start of a week long tour. 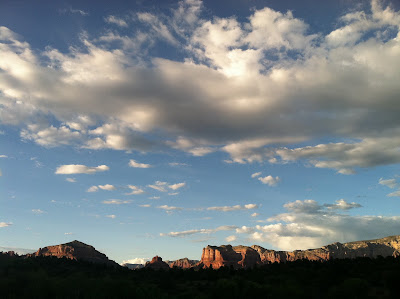 On top of Humphrey's - more hypoxic than I've ever been on foot. 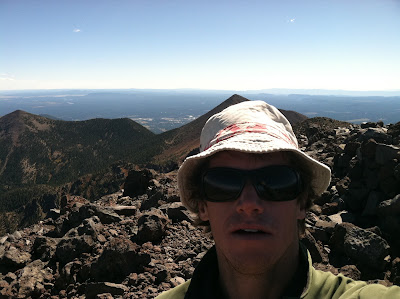 Next day we headed straight for the south rim of the Grand Canyon with eyes bigger than our lungs. We managed to drag ourselves clear of the rim again at about 5pm after setting off down the trail at 930am. We did play in the river for a couple hours though..

The rim of the canyon at South Kaibab trail. After a roundtrip to the river in a day, one day after climbing Humphrey's, the highest peak in the state. 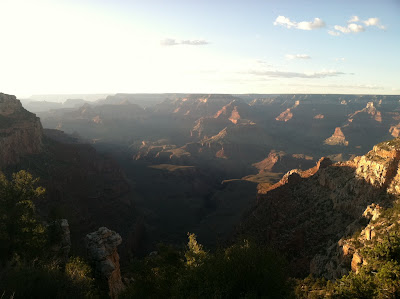 Last stop was Meteor Crater to see a 50,000 year old hole in the ground. The surviving pieces of iron are so heavy that they don't secure them against theft. They just lower them onto the display case and trust that you won't be able to get away with them.

Highest range in the state and starting point for the longest flight ever in Arizona. As seen from the rim of Meteor Crater observatory deck. 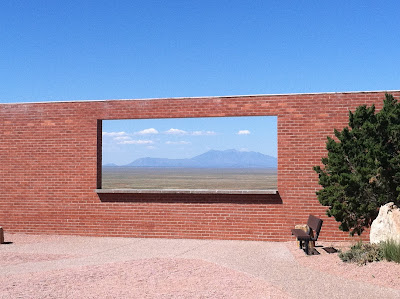